What’s the difference between a mobile app and a high-performing mobile application?

Millions of apps dominate the market to transform daily tasks into a mesmerising experience. These super mobile apps have changed the way people think and execute daily chores and activities.

Smartphones and internet penetration have a potential influence on users in building a digitally-powered standard of living. Pepped-up mobile applications are a prerequisite to suffice the potential of your business.

Performance, speed and user experience are crucial aspects of any high-performing mobile application.

To have a better understanding of the best mobile app platforms suitable to your business needs let’s have an apt comparison between React, Ionic and Flutter.

Well supported by Facebook, React Native is a Mobile App Development tool used to create Cross-Platform Apps on iOS, Android, and UWP platforms. Initially released in 2015, react native is a promising technology for cross-platform app development. The working principles of React Native are very basic- you write a code in JavaScript interacting with native components of a particular operating system.

● Code Reusability: This is one of the vital benefits concerning React Native. About 95% of code reuse rate speeds up the development process and reduces costs.

● Live Reload: This feature enables you to see and work with real-time changes. You can make fixes in the code while loading the app if needed. It further allows you to reload a particular section requiring a change to save compilation time.

● Cost-Efficiency: Owing to its code reusability nature, react Native helps you save development costs by nearly 40%. There’s no need to hire two dev teams to create the application.

● Immense Community Support: React Native is a response to the need of the developers’ community. It has a community approach of about 50,000 active contributors. Backed up by Facebook, React Native is constantly developed and updated.

Introduced in 2013, Ionic is an open-source SDK cross-platform app development. Due to its access to several different technologies like HTML, CSS and SaaS, creating cross-platform mobile apps is easy with Ionic.

● It’s less time-consuming when operating with native languages. With a plethora of native UI components and other features such as interactive paradigms, mobile components and typography, the development cycle becomes relatively shorter.

● The framework and technologies under the Ionic’s roof are easy for engineers to grasp.

● Fast prototyping is handy with Ionic due to the preset templates.

Younger than React Native, Flutter is developed using Dart as a programing language. Apps built using Flutter lack UI components but rather include building blocks termed Widgets. They can be either stateless or stateful, also there’s no link between the view and the codebase as in React Native. The UI components in Flutter are supposed to be rendered on the Skia graphics engine.

● Widgets are rendered if required resembling a declarative approach as in React.

● Stateful Hot Reloading avails an instant update of changes. There’s no need to restart or rebuild the widget tree.

● Both AOT and JIT compilation is Dart supportive of improving app startup time and performance.

There is no clear-cut winner here. The platform you decide on for mobile app development depends on personal and team preference. The result should be that you have a successful business. Businesses seeking native apps can rely upon React Native. It’s efficient, thanks to native rendering, driving apps smoother and responsive to the end-users. Besides, it’s less time-consuming.

Time and budget is the leading reason that companies prefer hybrid application development platforms. While they can go wrong for the time spared on fixing bugs and issues. The frequency of such issues is less in apps developed using React Native. 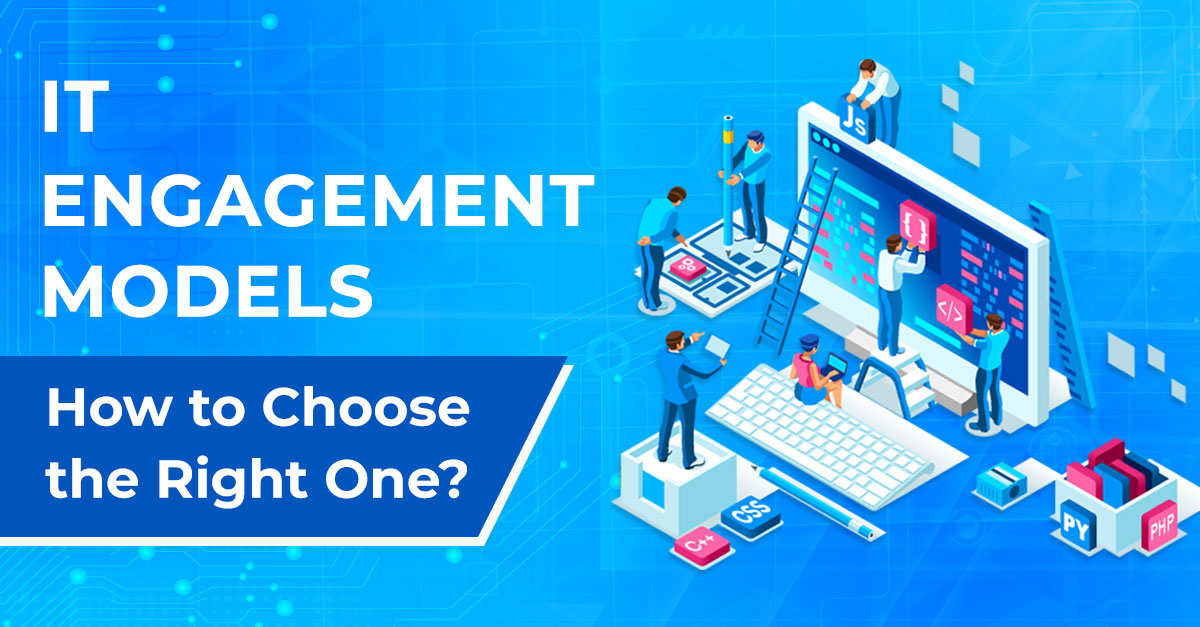 IT Engagement Model – How to Choose the Right One?

Now that you have decided to outsource your project, you have another big thing to decide and that is the engagement model with the vendor. A software development engagement model is a framework that governs Read more… 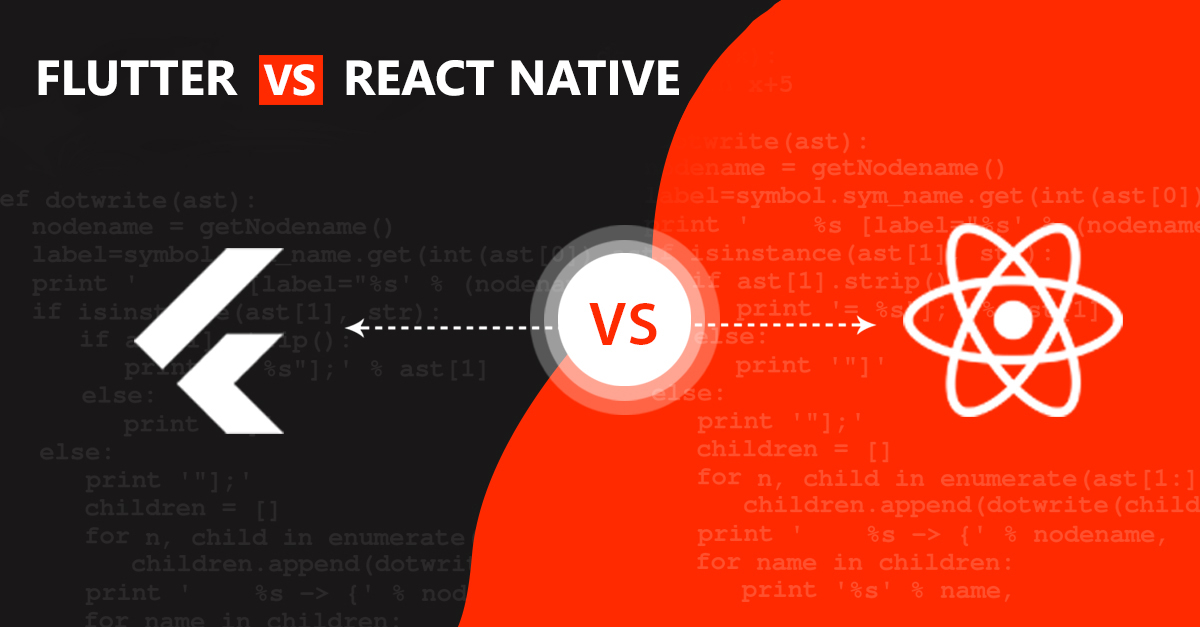 Choosing a framework for a futuristic application determines its features, productivity, and cost-efficiency. Currently, companies are choosing cross-platform development instead of long-standing Native applications for a variety of reasons, quick building, and fewer resources, to Read more…

Native vs. Hybrid Apps: Which one to choose?

Applications have been the center point of everything related to the internet. Smartphones have dominated the world and most businesses are keen to incorporate mobile applications to reach more people. This is no simple task. Read more…