Choosing a framework for a futuristic application determines its features, productivity, and cost-efficiency. Currently, companies are choosing cross-platform development instead of long-standing Native applications for a variety of reasons, quick building, and fewer resources, to name a few. Here, the confrontation between two widely used, popular, and mainstream platforms originates: React Native and Flutter.

Flutter is a UI framework developed by Google that uses Dart as a programming language and enables cross-platform application development, allowing the app to function on iOS and Android devices. For ARM architecture, Flutter also provides hardware apps.

What is React Native?

Facebook developed React Native, an open-source mobile application framework. It was the highest used framework in 2018 and had the 2nd most community contributions on GitHub.

There are several points to be compared to find the best among these two. Technical Architecture, Community support, Components and API, Installation, Setup and configuration, DevOps and CI/CD support, Programming language, and after all developer productivity. Let’s evaluate them based on these factors.

React Native documentation assumes that the developer already has the requirements and dependencies installed and set. Also, it lacks information for setting up the Android project, and commands are given for an iOS project without proper explanation. And if you want to get started from scratch, you need to have a Node Package Manager (NPM). To set up React Native on macOS, an additional package, HomeBrew, is required.

The documentation of Flutter is detailed and beginner-friendly, providing a guide for setting up iOS and Android projects. Futter Doctor is a CLI tool for setting up Flutter, and it inspects all the required configurations, upon receiving a green signal we can create our Flutter App. For installing Flutter, you need to follow some extra steps and it would be easy if they improve the installation method by supporting packages that React Native supports.

So for Installation, React Native proves to be easy while setting up the project and getting started by following the documentation you may prefer Flutter.

Flutter uses the Dart framework, and has many built-in frameworks like Cupertino, and does not require a communication bridge to access native modules. The Dart Framework uses a Skia C++ engine consisting of all the necessary channels, compositions, and protocols. Flutter is packed with everything required to develop an app in Flutter Engine itself.

Here Flutter Stands out in terms of communicating faster with the native system and proper rendering, whereas React Native requires additional modules.

Flutter uses the Dart programming language, which has started gaining popularity now. Google introduced Dart in 2011 and has an understandable syntax for JS and Java developers. Also, the documentation of Dart is beginner-friendly and it is easy to get started with Dart.

Considering the facts React Native wins the point here as it is a widely adopted framework and there are lots of tutorials, articles, and books available to enhance skills. Dart is new to the developer community and is growing.

On the other hand, Flutter is rich in components, consisting of all libraries, navigation, device access APIs. Here, the widgets in Flutter come in handy. Flutter uses pixel rendering, all these enable developers to render UI, and the app feels native.

The community of React Native is extensive, and there are several third-party libraries and dependencies available to make things possible. Flutter has almost everything included, and with the growing community, Flutter seems to be a complete package.

Continuous Integration and Continuous Delivery is one of the essential practices for keeping an app bug-free and having smooth regular updates.

The official documentation for React Native doesn’t have any section for setting up CI/CD. Though, there are several articles and solutions available online. Blogs guiding about the tools for Continuous integration and delivery of Android, iOS, and many more.

Flutter provides CI/CD and testing docs and resources. Also, the command line allows us to set up CI/CD easily. CodeMagic is the exclusive CI/CD tool for Flutter Applications.

But if we compare them, Flutter has CLI support, and the process of setting up CI/CD is easy compared to React Native, which doesn’t provide information of the same.

Javascript is a widely used language from the web to software, client-side to server-side. If you prefer statically typed languages, Typescript can even be an option. The Hot/Load reload features are what developers like about React Native. It saves time, allowing them to see changes while testing without rebuilding in the UI.

Dart is not a widely-used programming language like JavaScript and has fewer resources available as of now. As the project’s complexity grows, developers need to learn more about Flutter’s concepts and have expertise in Dart. Also, not all IDEs have support for Dart as they have for JS.

React Native is a mature framework and has overall development support. Flutter is new in the market and has a fairly small community. It is in a growing community, and currently, Flutter is gaining more fame than React Native.

Industry experts believe that Fluter is the future of cross-platform mobile applications, and certainly, the development in Flutter has seen a rise. Already mature React Native community will also work on its cons and confrontation will get more interesting. There are several factors to look at before selecting one.

Some of the popular apps built on Flutter are Google Ads App, eBay motors app, alibaba.com. Popular apps built on React Native are Instagram, Facebook, Pinterest, Skype. We will see many more shortly, and thus native app developers are moving towards cross-platform. The growth and productivity lie ahead. 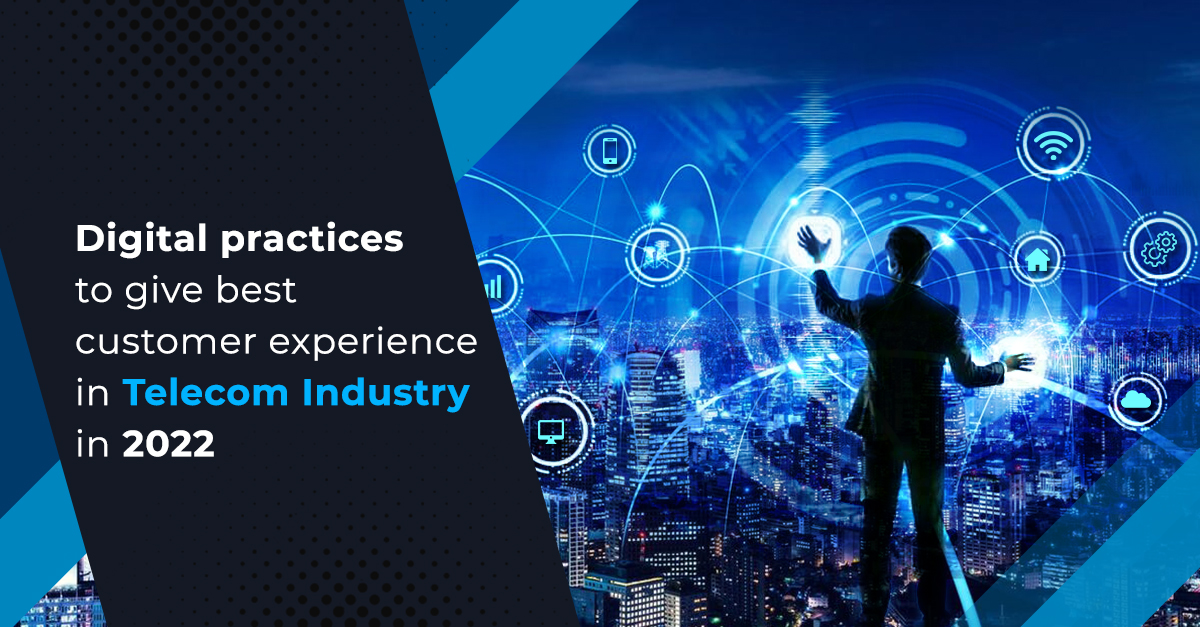 Companies in all sectors are struggling to implement digitization across various functional areas to streamline their business processes. The telecom industry is one of the major industries where improving customer experience is the driving force Read more… 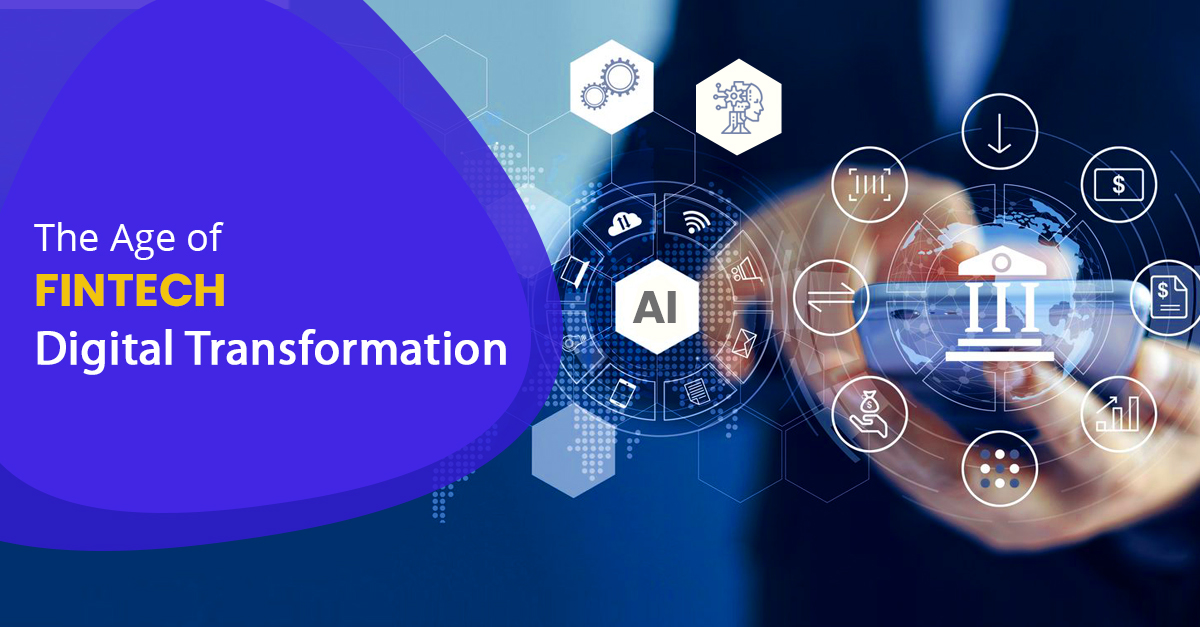 The Age of Fintech- Digital Transformation

Digitalization in financial services is the New Normal. Why?  Innovations in the financial industry are beyond imagination. A country’s economy can benefit at large owing to the changes in bank offerings, insurance companies, investments funds, Read more…

Native vs. Hybrid Apps: Which one to choose?

Applications have been the center point of everything related to the internet. Smartphones have dominated the world and most businesses are keen to incorporate mobile applications to reach more people. This is no simple task. Read more…